Get Well and Stay Well, Naturally! 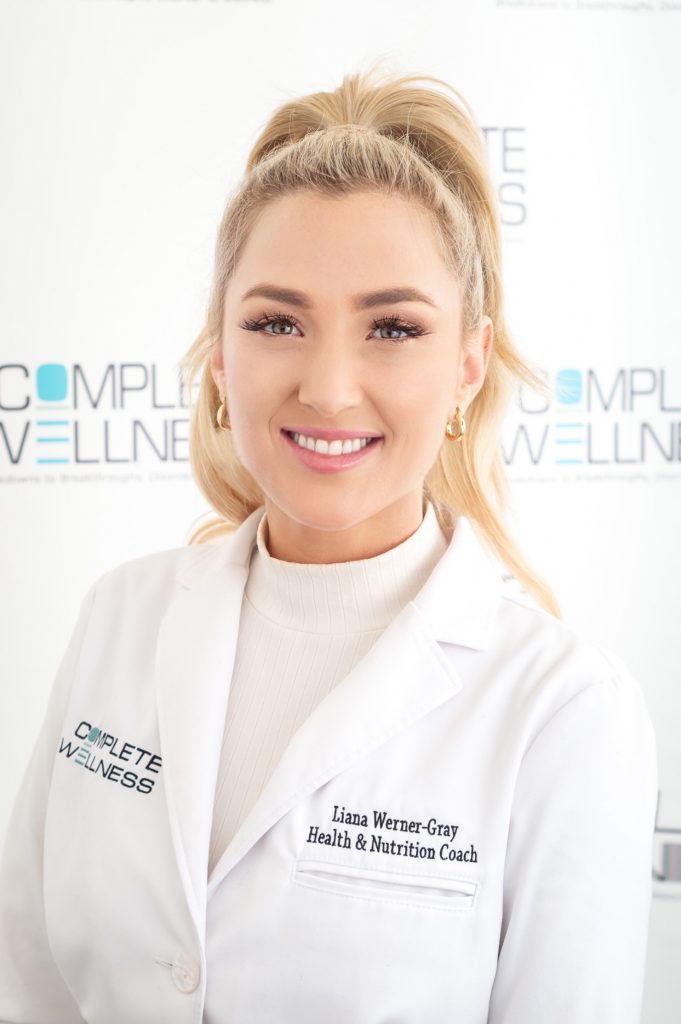 Liana is an advocate for a consistent healthy lifestyle using a wholesome diet & natural lifestyle. After healing herself of many negative health conditions including a stage 1 golf-ball size tumor and an unhealthy relationship with junk food, Liana created “The Earth Diet” blog where she committed to eating only foods straight from nature for 365 days. The concept went viral and led to her traveling the world teaching about nutrition including to nurses, doctors, school students, teachers and corporations including the NYPD. Liana has written two worldwide bestsellers “The Earth Diet” and “10-Minute Recipes” (published by Hay House with a foreword by Mark Hyman. M.D) which have appeared on television and radio including Fox News, NBC and WABC. Through her books, she has helped people to lose excess weight and to improve and, in some cases, even entirely heal conditions such as obesity, thyroid issues, diabetes, addictions, depression, acne, heart disease, cancer, and more. Liana is an affiliate to IIN the worlds largest nutrition and health coaching school.

BEGIN THE JOURNEY TO
COMPLETE WELLNESS

Thank you! Your submission has been received!
Oops! Something went wrong while submitting the form.